Is Affordable Housing A Good Idea? 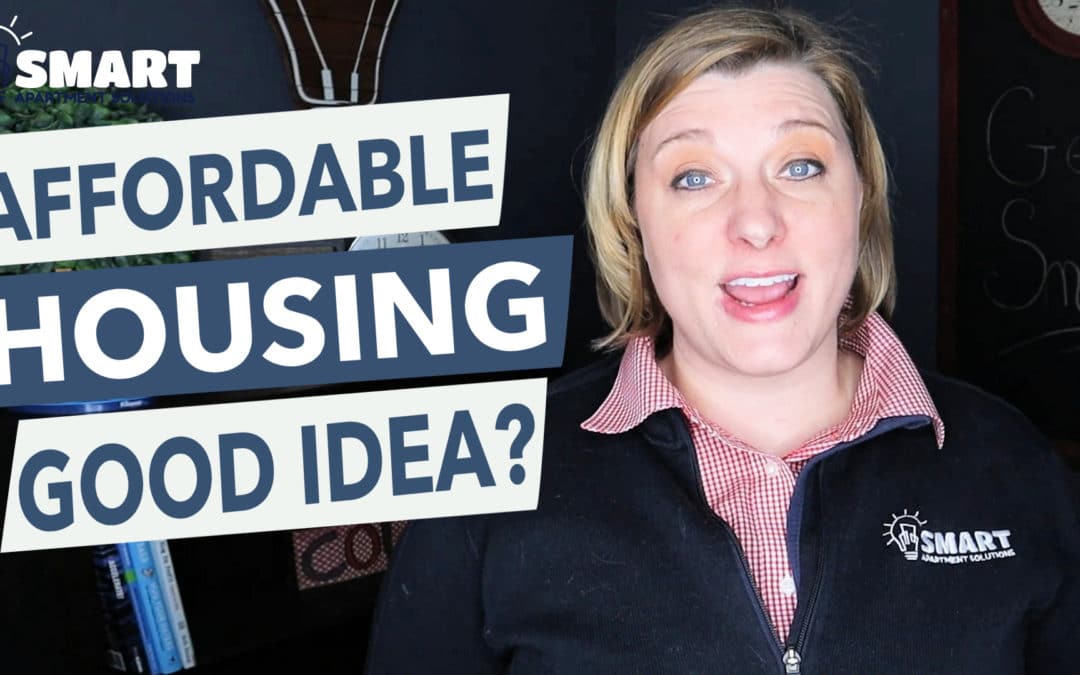 Affordable Housing is a hotly debated topic at the moment. The fine balance between access to properties, rent caps and market value vs profits, income and the ability to build more homes. We dive dive into this today.

Housing policy is one of the main issues that local governments deal with. It encompasses several overlapping concerns. Making sure that everyone has a decent place to live is an important general priority. People are also interested in ensuring that economic diversity exists in specific cities, metropolitan areas, or neighborhoods. Last but not least, there is interest in maintaining specific communities and community ties without unduly displacing people.

Many regions have a shortage of affordable housing. The National Low Income Housing Coalition publishes a report annually showing the “housing wage” that a person would need to earn full time (40 hours a week, 52 weeks a year) in order for a two-bedroom rental unit to be affordable by the official government standard.

This housing wage is more than low-income workers typically make. And in some states, like California, the housing wage is very high. This problem is especially severe because on average the least-affordable cities are also the wealthiest ones, which means that a lack of affordable housing can lock people out of good job opportunities.

Policymakers have a variety of tools to address affordability-related concerns — rent control, inclusionary zoning ordinances, targeted subsidies — but economists generally agree that the only comprehensive way to lower prices is to increase the supply of houses, usually by changing zoning rules to become more friendly to new construction.

Keep up with us! 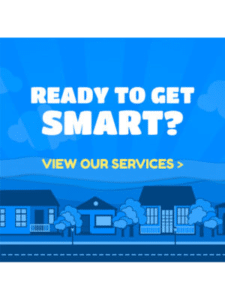